Welcome and course overview
5 Topics
Welcome to the course
Course navigation
Key Learning Points
Glossary of words & terms
References and resources used in the development of this course
Introduction to loss, grief, mourning and bereavement
3 Topics
Meaning of the terms loss, grief, mourning and bereavement
Looking at loss
The loss of a child
Understanding grief
8 Topics
Types of grief
Ways in which grief is manifested
Factors that may influence the impact of the grief experience
The process of grief
Models and Theories
Grief can be a messy business
Facts and Misconceptions about grief
Understanding Grief Within a Cultural Context
The uniques aspects of grief in children
8 Topics
A child’s concept of death
Children’s understanding of death and dying at various stages of childhood.
How do children experience grief
Grief characteristics according to developmental age and stage
Factors affecting the intensity of a child’s grief
Fear and the grieving child
Supporting grieving children according to age and stage
When children are not coping
Supporting families in their grief and bereavement
4 Topics
Bereavement work
The grieving parent
Do men and women grieve differently?
The grieving sibling
Memory making
4 Topics
Memories matter
Coping toolbox for kids
Resources for grieving parents and children
Reflections on the course
Grief and the teacher
1 Topic
Grief interventions in schools
Grief and the healthcare provider
What have you learned?
1 Quiz
Final knowledge quiz: Loss, Grief and Bereavement in Children's Palliative Care

Children’s understanding of death and dying at various stages of childhood.

Loss, Grief and Bereavement in Children’s Palliative Care The uniques aspects of grief in children Children’s understanding of death and dying at various stages of childhood.
Module Progress
0% Complete

A child’s understanding of death 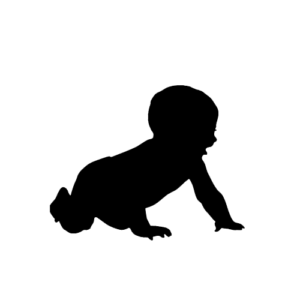 Babies from birth to 12 months 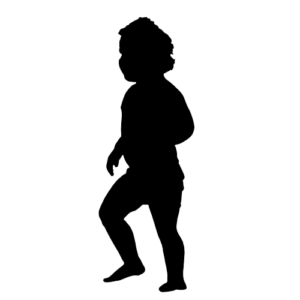 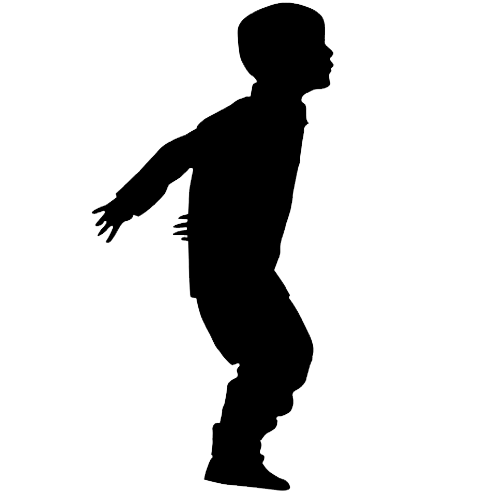 Preschoolers from 3 to 6 years 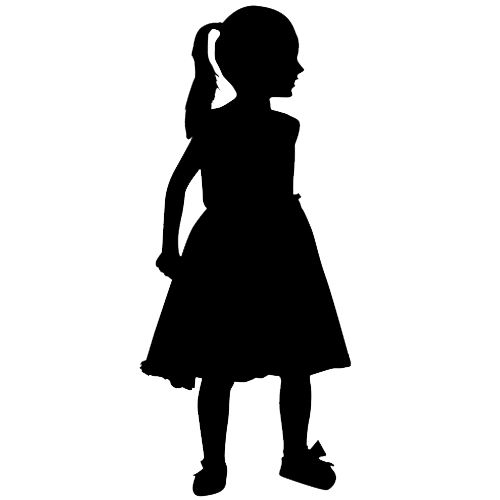 School age children from 6 to 12 years

Adolescents from 12 to 18 years

How do you discuss death with a child?

Talking to children about death

Jai Pausch was the wife of Randy Pausch, the Carnegie Mellon University computer science professor, who inspired millions with his last lecture. Randy had pancreatic cancer and was dying, and he held a lecture at Carnegie Mellon called The Last Lecture, it was recorded and became a youtube hit viewed by over 15 million people. He also wrote a book titled The Last Lecture and became a spokesperson for facing death in a positive way appearing on shows like Oprah , Good Morning America and The Today Show and was featured in Time and Newsweek magazine. Through all of this, his wife Jai was by his side; supporting but also serving as his main caregiver.  Everything changed so quickly: treatment shifted to palliative care, the success of Randy’s final lecture became a media whirlwind, and all the while Jai looked at her children wondering, what do I say to them? And just as important: What will happen to me after?

In her deeply moving memoir  “Dream New Dreams: Reimagining My Life After Loss” Jai Pausch writes the following in her chapter Talking to Children about Cancer and Death:

……Dylan (6 1/2 ) picked up on the tension in the air and the unusaul events and began asking if his father was dead…….. after we were seated with each child in someones lap, I began to tell them that the cancer had made daddy’s body very weak. The doctors had tried all the medicines they could to remove the cancer and to make Daddy better, but it hadn’t worked. I explained in very simple language that their father’s heart had stopped beating and he stopped breathing and then he died in the morning. Daddy wouldn’t eat anymore or breathe anymore. He was dead.

…….At two, Chloe didn’t understand initially that her father was dead or what that meant. She sat for a few minutes at the table while I was talking and then she slid out of her seat and scooted out of the room. I didn’t force her to sit at the table and listen. She was simply to young to process  much beyond the first couple of sentences.

……. At first, It  seemed as though every day one of the children would ask about there father and ask me to tell them what happened. I would need to repeat the explanation of Randy’s death over and over again using the same simple language.

….No matter what we were doing, no matter how sad it made me feel, I always took the time to talk them through Randy’s death, explain what dying meant, and reiterate that they did not cause his death, nor could any of their actions bring him back to life.

… If I got sad and weepy, I would acknowledge that I was sad but would explain that I wouldn’t always feel sad and they wouldn’t either. Most important, I wanted my children to know that they could talk about feelings they were experiencing over the loss of their father….

… Helping them grieve, as well as allowing myself to grieve, became its own journey.

This short videoclip below gives insight into children’s understanding of loss and death and how they might subsequently grieve.

Previous Topic
Back to Module
Next Topic
Login
Accessing this course requires a login. Please enter your credentials below!
Lost Your Password?